Know the Facts about Business Fires 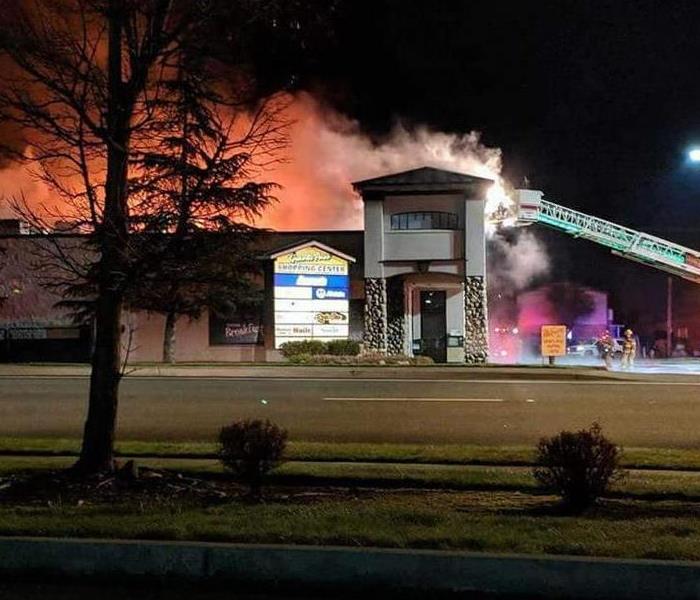 According to the U.S. Small Business Administration, as many as one in four businesses that suffer some kind of major disaster do not reopen afterward. It’s true, overcoming a major loss is extremely difficult, but with the right restoration company and team on your side, working hand-in-hand with your insurance company, the chance of your Indianapolis-area company surviving is pretty high!

Depending on the size of the fire, and the amount of damage, some businesses that have come to SERVPRO for help have reopened just days after the fire happened. Thanks to innovations in smoke odor removal, fire damage restoration, and cleaning in general, it is possible for crews to start work nearly immediately after the fire department clears the scene, and have things back up and running in no time. Although, again, that all depends on the severity of the fire. But no matter the severity, recovery is possible!

According to the National Fire Prevention Association, U.S. fire departments responded to about 3,300 office property fires per year between 2007 and 2011. Those fires resulted in about $112 million in property damage each year, and most were in business offices – and happened during business hours. However, the good news is the number of business fires was down a whopping 71 percent from 1980 to 2011.