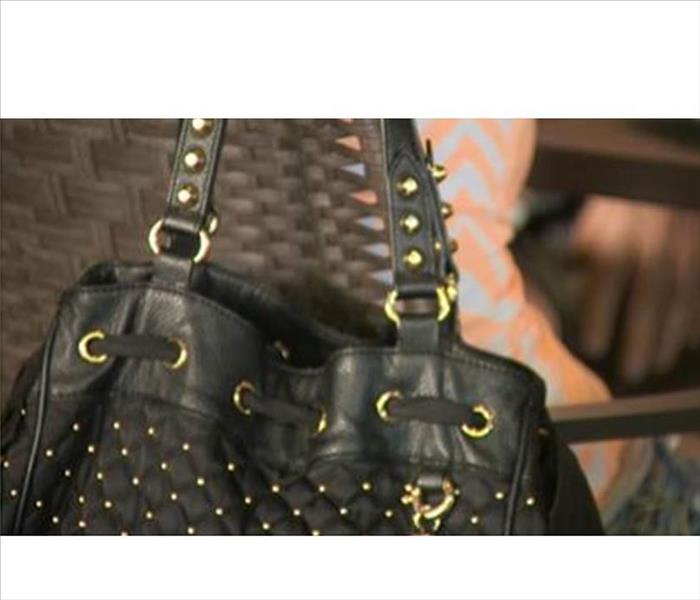 A woman's purse is the gateway to all personal belongings, but can sometimes be a hassle while dinning.

Every year, Roseville police said there are thieves willing to go out of the way to get what's inside your purse.

"Leaving your purse on the back of a chair where you can't see it can be a vulnerability," Roseville Police Officer Scott Miszkewycz said.

The most recent case involved three people, where police said they're a part of a traveling ring of thieves from South America. Officers said they snatched a purse at a Roseville restaurant. Minutes later, thousands of dollars’ worth of merchandise was purchased with the stolen credit cards.

A similar situation happened to Wendy Bushmire. "I had put my purse on the arm of my chair and we were all leaning in to have a conversation and someone just walked by and stole my purse in a split second and nobody saw it," Bushmire said.

Roseville police sent KCRA surveillance video showing just how easy it was for one man to steal a wallet from a woman, even though she's sitting with other people.

Police said another bad habit to break is leaving your purse in a shopping cart and then turning your back.

Try to make your purse least attractive to thieves, police said. If you have to set your bag down, keep it at your feet or in your lap, not behind you.